Recording a video conference in Zoom

Video about the conference

All times are in the St. Petersburg / Moscow time zone (UTC + 3)

The aim of the conference is to consolidate interdisciplinary knowledge in the field of agriculture, biology, robotics, information technology and economics to solve urgent problems of digitalization of organic livestock and crop production based on the achievements of fundamental science and the best practices of agricultural companies. 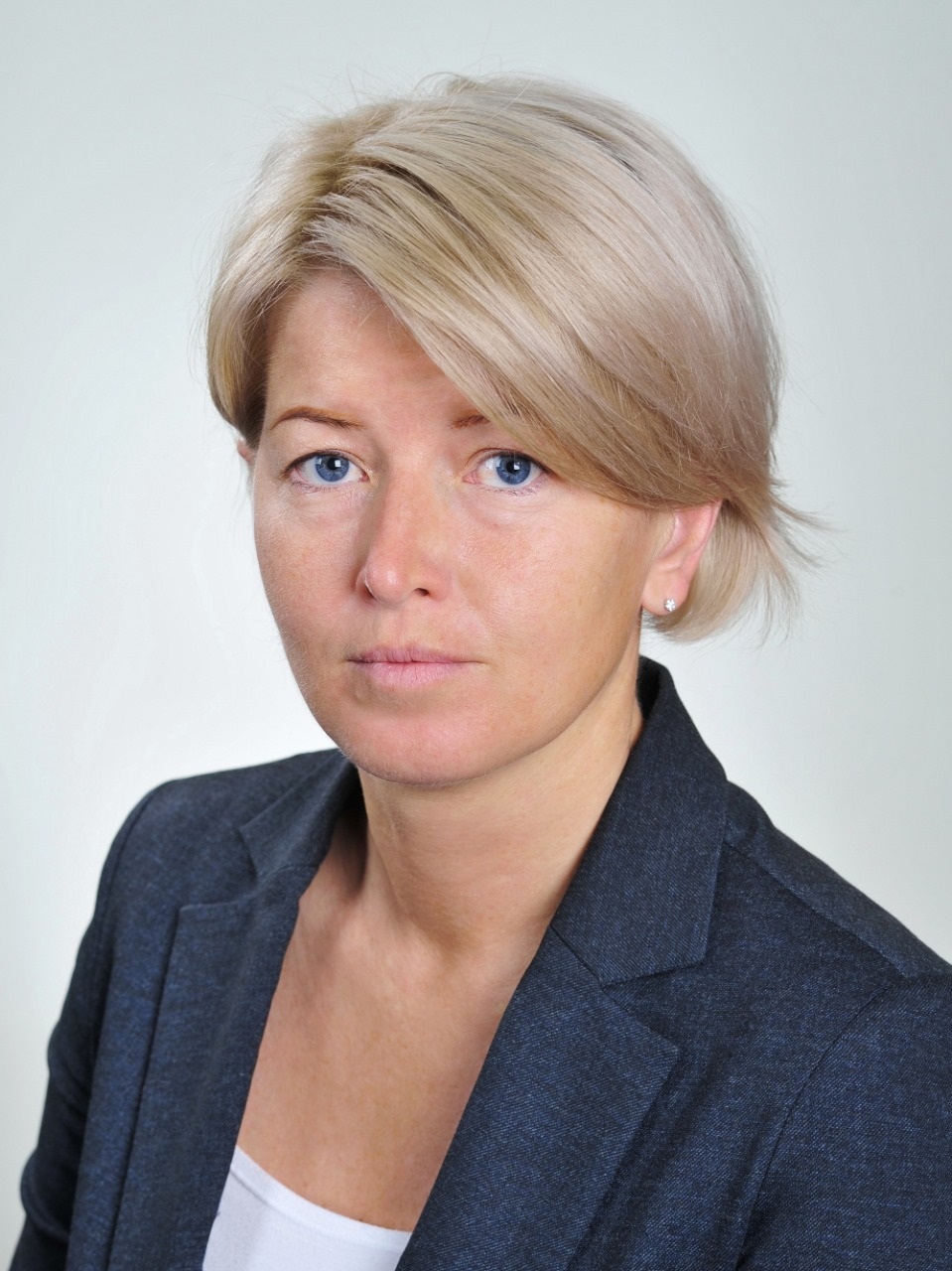 Video of the report by Olga Abramova

Video of the report by Ksenia Cheban and Evgeny Khrustalev 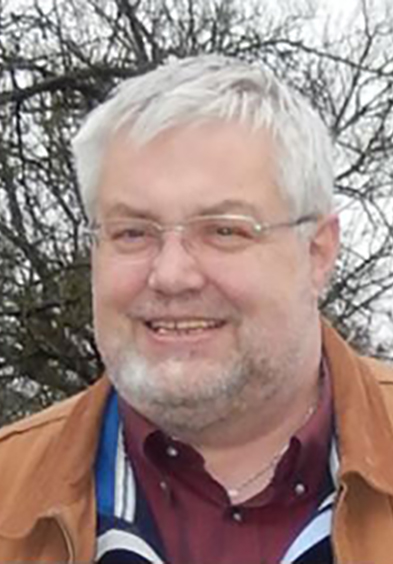 Robotic rotary milking system "Carousel" as a solution to the problem of productivity and efficiency in large dairy complexes. Experience in the development of rotary milking systems in the world and Russia. Modular organization of industrial processes at the dairy complex. Special requirements for the formation of groups and for the preparation of animals for rotary automated milking. Digital technologies in the management of production processes at a modern dairy complex, types and types of sensors, sensors, capabilities of the herd management system. Qualitatively new requirements for employees, specialists and managers in the transition to automated rotary milking. Step-by-step exploration of the technology that minimizes costs. Prospects for the development of robotic milking systems.

Video of the report by Johannes Egbert 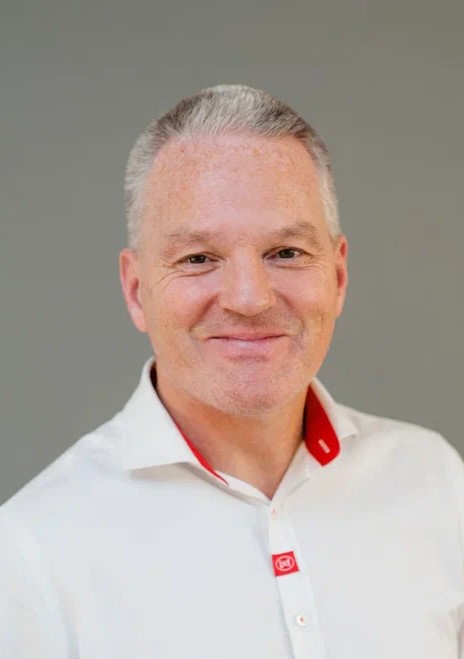 An intelligent robotic farm management platform that brings us one step closer to the big future of dairy automation. First reviews of clients in Russia.

Video of the report by Jeroen Keijzer 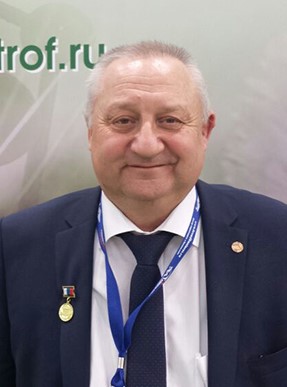 Risks in animal feeding and digital methods of their analysis

The high yielding dairy cows must be fed a balanced and healthy ration (with a high amount of fiber). But, in intensive farming systems, we must load the rumen with more readily available forms of energy (starch and proteins) in order to derive the high milk yields we need to remain profitable in a low-margin industry. The rumen in cattle is organized to transform roughage (high-fiber) material, of naturally low nutritive value, into high-value products, namely volatile fatty acids (energy). Unbalanced diets cause rumen microbiome dysbiosis, digestive problems, glucose, carbohydrate, energy, protein, lipid and mineral metabolism disorders. It leads to rumen acidosis, ketosis, liver dystrophy, reproductive organ pathologies, decreased immunity, milk yield, fat content of milk, productive longevity decrease. One limitation of rumen microbial community marker-16S gene sequencing is that it does not provide information about the functional composition. Bioinformatics programs such as PICRUSt2 were developed to predict the functional potential of a bacterial community based on marker gene sequencing profiles. We studied the rumen microbiome, its metabolic potential and gene expression affected by various feed factors and in different technological breeding periods.

Video of the report by Georgy Laptev 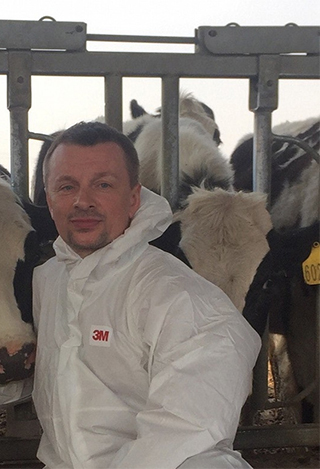 Innovations and digitalization in Gatchina JSC

Practical implementation of innovations and digitalization in an agricultural enterprise in the context of raw milk production, feeding, breeding, and cattle keeping. Results and problems of implementation, prospects and risks.

Video of the report by Alexander_Lebedev 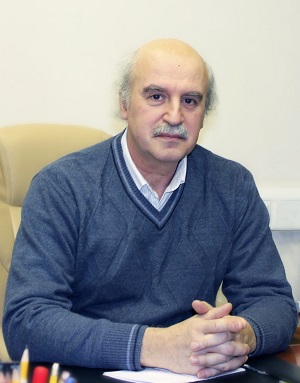 Video of the report by Oleg Mironenko 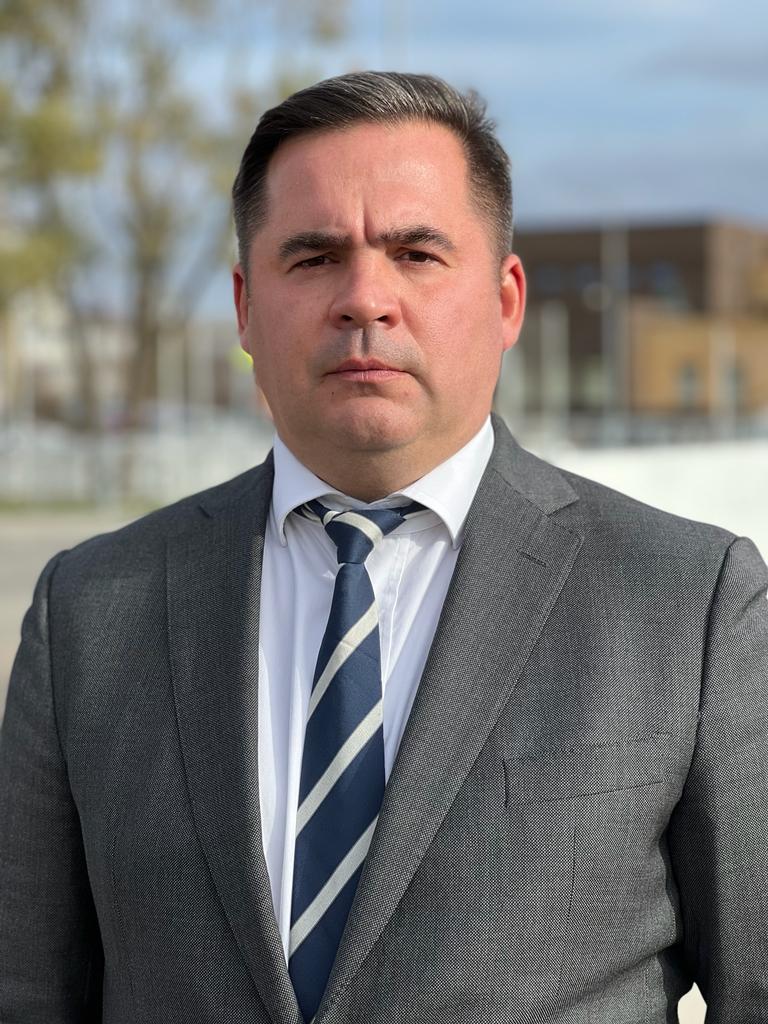 The current state of livestock breeding in Russia and abroad is considered, achievements in breeding dairy cattle of Holstein and other breeds are noted, and ways to solve challenges in livestock breeding and the agro-industrial complex of the country are identified. According to Falconer's theory (1960), genetic progress in animal husbandry consists of a number of factors, the key of which are: the accuracy of selection, the intensity of selection, as well as the generation interval between generations. Modern reproductive and genetic technologies both ensure the intensity of breeding and shorten the generation interval, and the accuracy of breeding should be maintained by strict identification of animals, fixation and collection of phenotypic data. Thus, the collection and digital processing of phenotypic traits based on the BLUP method makes it possible to predict with high accuracy precisely the indicators of the breeding value of animals, which are expressed in the level of genetic potential and its impact on economically useful traits of descendants.

Video of the report by Kirill Plemyashov 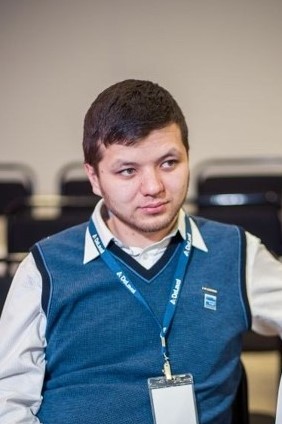 The livestock sector is the most important and strategic in the food security of our country. In recent years, there have been many changes in technical and technological methods in the production of livestock products. Systems of robotization of the processes of feeding, milking, collection and processing of raw materials are being introduced. Flawless milk is required for high quality products. The robotization of processes and control systems are becoming more sophisticated and more accessible. The dairy industry is changing dramatically. This is an integrated approach to the rational management of the dairy business that allows agricultural enterprises to rise to a more efficient level of production organization.

Video of the report by Rifat Sadikov 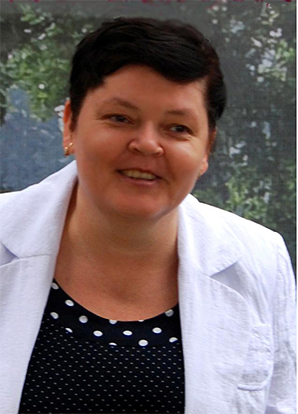 Elena Semenova, Head of the All-Russian Research Institute for the Organization of Production, Labor and Management in Agriculture – Branch of the Federal State Budgetary Research Center for Agrarian Economics and Social Development of Rural Territories of VNIIESH, Moscow, Russia

Stimulating of the export of organic products

Video of the report by Elena Semenova 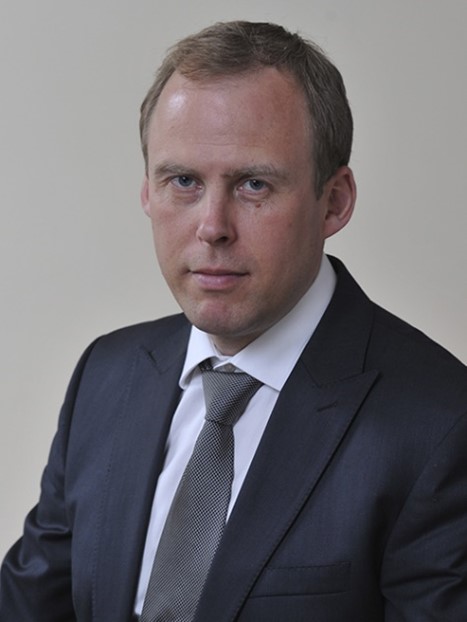 3. Illegal and uncontrolled fishing of commercial fish species is a serious environmental threat with economic consequences. Direct control of fishing activities is currently not possible due to the lack of the necessary technical and infrastructural base. Raid measures are only preventive in nature and are not effective enough. In addition, they have a small coverage, not allowing them to sufficiently influence the reduction of the number of illegal fishing facts. The ability, without waiting for the arrival of the catch report, to assess that the vessel is fishing allows one to display this fact on the vessel map for inspection and border services, to supplement information for planning control and raid measures. In order to establish the fact and stop fishing activities before the arrival of the vessel's report, a machine learning model is proposed to predict the presence of this activity based on information received via satellite channels about the coordinates, course and speed of vessels. The prototype is an integrated system that works together with the vessel monitoring system to assess the probability of fishing by a certain vessel at time intervals based on incoming monitoring data. Based on the accumulated monitoring data on the trajectory of the vessel for a statistically significant period, the proposed system allows a high degree of accuracy (up to 90%) to determine the type of aquatic biological resource caught.

Video of the report by Vasily Sokolov

The official languages of the conference are English and Russian.

Papers submitted to ADOP-2022 must not be under review by any other conference or publication during the review cycle, and must not be previously published or accepted for publication elsewhere. Authors are invited to submit a full paper with size of 10-12 pages formatted in the Springer style (https://resource-cms.springernature.com/springer-cms/rest/v1/content/3318/data/v5) using the on-line submission system (https://easychair.org/conferences/?conf=adop2022).

Participation in the conference is free. Application for participation must be submitted by May 19, 2022:

The authors of the accepted articles in the conference proceedings will receive information on how to pay the registration fee in the amount 10000 RUB.

Contract-offer for participation in the conference

Sample of filling out a payment order

The accepted papers will be published in ADOP-2022 proceedings in the Smart Innovation, Systems and Technologies book series of Springer. The books of this series are submitted to ISI Proceedings, EI-Compendex, SCOPUS and Springerlink.

The conference will be organized at the St. Petersburg Federal Research Center of the Russian Academy of Sciences (St. Petersburg, Russia)

Due to measures for prevention of the spread of coronavirus infection on the territory of the Russian Federation, the conference will be held in a hybrid format: face-to-face participation taking place on the basis of St. Petersburg Federal Research Center of the Russian Academy of Sciences (SPC RAS) (14th line VO, 39, St. Petersburg) and an on-line video conference.